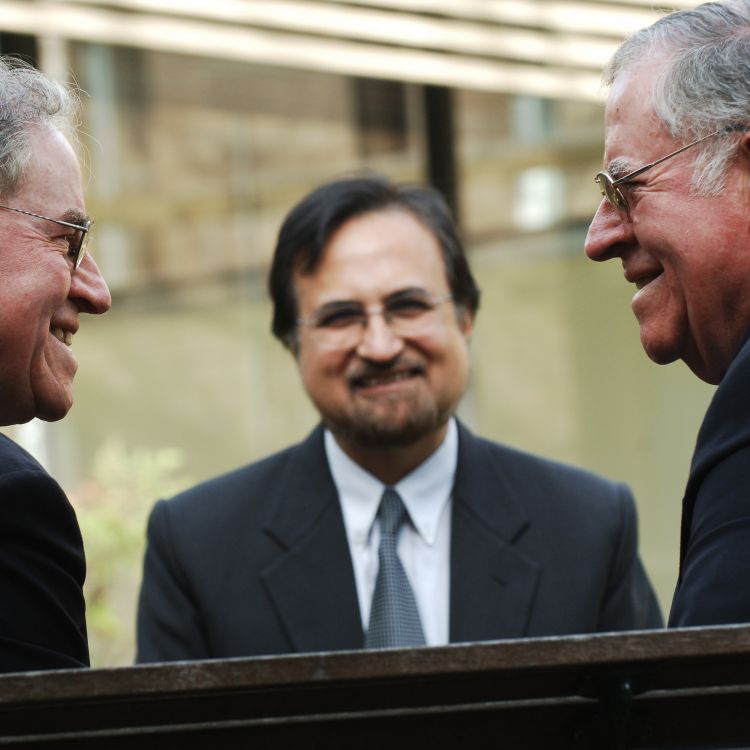 The Older Australian Twins Study, led by Professor Perminder Sachdev of the Centre for Healthy Brain Ageing at the University of New South Wales, has been following TRA twins (65 years and older) for nearly 15 years. The study has made a substantial contribution to understanding brain ageing.

"This has been a large effort by the team and a generous contribution of study participants in time and sharing of their life experiences," Professor Sachdev said.

Brain ageing and brain diseases are determined by multiple genetic factors that interact with environmental influences. Since identical twins share 100 percent of their genes, whereas non-identical twins share half theirs, detailed comparisons of these two groups offer the potential to discover new genes involved in cognitive decline or resilience.

The OATS team aims to find out what influences memory and thinking as we age. It investigates environmental influences such as lifetime physical and mental activity, socio-economic environment, and nutrition. It also looks at how biological factors, such as hypertension and antioxidant levels, interact with genes to influence brain ageing.

Over time the expression of genes varies depending on different influences in the environment. By studying twins, OATS aims to determine what influences on the ageing process are genetic, what are environmental, and how the two interact.

In 2015 a new OATS sub-study was established to investigate the deposition of amyloid plaques in the brain using positron emission tomography (PET) scans. Amyloid plaques are thought to predict memory decline with age.

Using data from 207 PET scans, the OATS team has identified that there is a significant genetic component to the presence of amyloid plaques. Research is still ongoing to identify any potentially modifiable environmental factors that may be contributing to the development of the plaques. Data from the study is being used to establish how amyloid plaques relate to performance in memory and thinking ability.