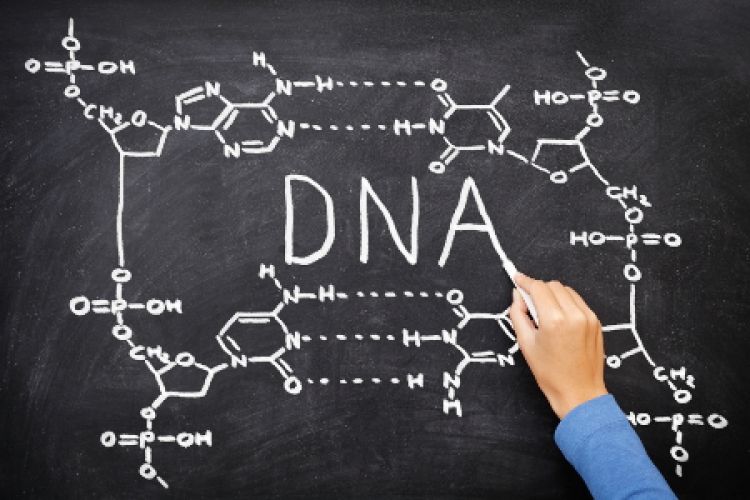 “Are you identical or not?” is a question constantly faced by many twins throughout their lives and a recent study has found that this can cause considerable angst.

While it may seem a benign question to non-twins, for twins who are not sure if they are identical or not, or have been misled – and surprisingly there are many - it can have a considerable impact on their physical and mental wellbeing.

Knowledge about a pair’s zygosity can have implications for the bonding of twins, tissue compatibility in organ transplantation, assessing disease risk, the personal right to know your identity, legal and educational reasons, estimating the likelihood of the mother or close relatives giving birth to further sets of twins, and to avoid embarrassment when asked by family, friends and strangers.

The joint study by the ATR and the Murdoch Children’s Research Institute involved twins who were uncertain of their zygosity and undertook a DNA test to find out for sure. It found that nearly one-third of the twin pairs were incorrect when asked to identify their zygosity prior to the test.

“We found a substantial proportion of parents and twins had been misinformed by their own parents or medical professionals,” according to Dr Jeff Craig, Deputy Director of the Australian Twin Registry and a twin researcher at the Murdoch Children’s Research Institute.

The study provided such strong evidence that knowing their true genetic identity provided twins with peace of mind and positive emotions, Dr Craig has suggested that medical professionals universally recommend genetic testing of same-sex twins as early in life as possible.

Mother of eight-year-old twins, Sue Sukkel, always believed her twins, Lilly and Abbie, were non-identical after being told so at their birth in hospital by the doctor and midwife. But with so many friends and family members convinced the twins were identical because they looked so similar, Sue decided on genetic testing.

“When the results arrived in the mail advising they were identical, I was so overwhelmed that I burst into tears,” Sue said. “I was so pleased that the girls will grow up with this knowledge. As an adopted child myself, I know what it is like to be unsure about your genetic heritage and how that can affect you. ”

Mother of two-year-old twins, Kylie Tyrell, also discovered the importance of knowing her twins’ genetic identity when one was diagnosed with a rare immune disorder. Kylie had only recently found out for sure her twins were identical and this led to the other twin, who wasn’t displaying any symptoms, to be tested and the discovery both twins had the disorder.

“I hope that some parents hear my story and realize that if they don’t get their twins tested for their own curiosity, at least get them tested as a medical precaution,” she said.

According to Dr Craig, the only way to know for sure whether same-sex twins are identical or fraternal is to have a DNA fingerprint (zygosity) test done. Genetic testing is usually done by collecting a mailed kit with a cheek swab. The ATR provides this service at a special discounted rate of $120 per twin pair.