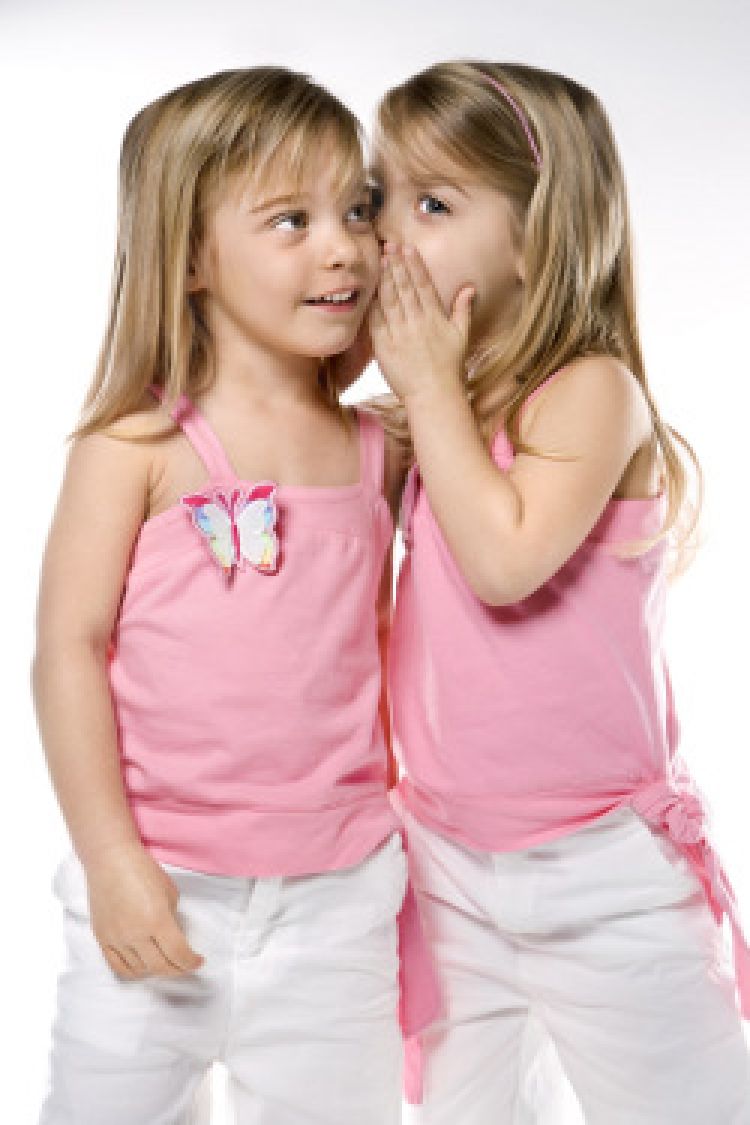 Speech and language study
Speech and language disorders disrupt the natural flow of communication and can impact on self-esteem, school, work and general well-being – not to mention the effect they can have on relationships with friends and family. The researchers aim to use new genetic techniques to search for genes related to speech difficulty.

Twins aged 4-11 years living in Melbourne – where one has a speech and language issue and the other does not are eligible to participate.

A twin study of breast cancer and epigenetics
There is some scientific evidence that growth in early life, and especially during adolescence when breasts develop, could play a role in determining a woman’s risk of breast cancer later in life.

The researchers involved in this study have found that the twin who developed her breasts earlier had greater mammographic density. This suggests that the timing of breast development could be influenced by factors that have a role in causing breast cancer.

The new research will build on these findings, and also study genetic and epigenetic factors on breast cancer risk. This study is open to twin pairs in which one or both have had breast cancer.

Why do some people consume excess fat?
Obesity is an important public health issue. It is a condition with serious health consequences, including cardiovascular disease, cancer and type-2 diabetes. Researchers from Deakin University are interested in whether genetics play an important role in how much fat one consumes.

This study, which is about taste, not weight change, is asking twin pairs to take part in an eight week plan where each twin pair will be randomly placed on either a high or low fat food program. All twins aged 16-years-plus, and able to attend Deakin University Sensory Lab in Melbourne, are eligible to participate.