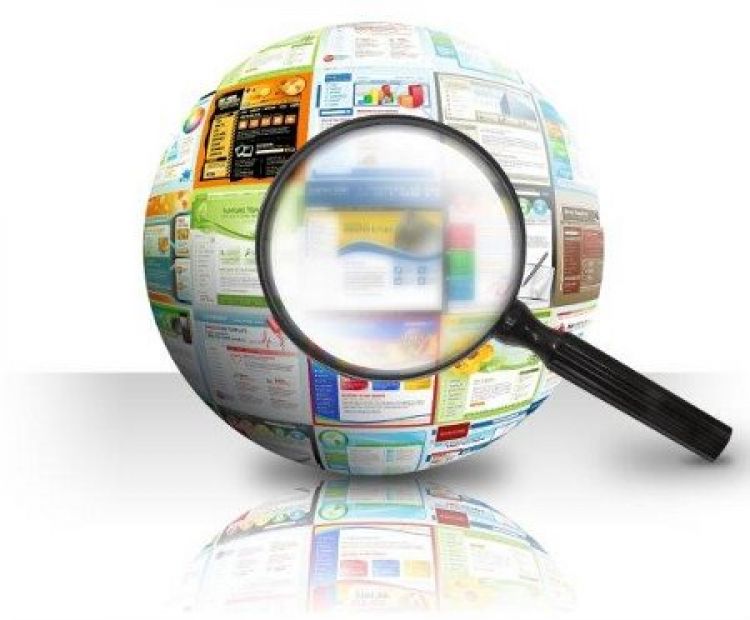 A twin study is shedding new light on our understanding of type-2 diabetes and helping to explain why one identical twin may suffer from the disease while the other doesn't.

Researchers at Lund University in Sweden studied pairs of identical twins, where one had type-2 diabetes and the other didn't. They found that epigenetic changes – environmental changes to the way genes work – influence development of diabetes. Epigenetic switches sit above our genes, turning them on, off, up and down.

"This means that the twins with diabetes were not able to process fat as well, which leads to raised levels of fat in the blood and uptake of fat by other organs such as the muscles, liver and pancreas. This causes insulin resistance, leading to type-2 diabetes," explained researcher Emma Nilsson.

"It is believed that these differences are due to differences in lifestyle and support the theory that type-2 diabetes is mostly caused by lifestyle factors, especially in people genetically predisposed," she said.

The study found there were certain changes in the actual DNA sequence – the genetic code – that differed between the diabetic and non-diabetic twin.

Put in simple terms, small parts of the genetic code can be duplicated or absent. Having too many or too few copies of a certain DNA sequence leads to changes in the properties of the specific gene.

"We found six pairs where the affected twin had more or fewer of these copies in his or her DNA, and we suspect that this could be another cause of the disease," Ms Nilsson said.

She said further studies with identical twins would help to better understand how epigenetic changes affect the development of this disease by identifying the environmental 'triggers' of this chronic disease.