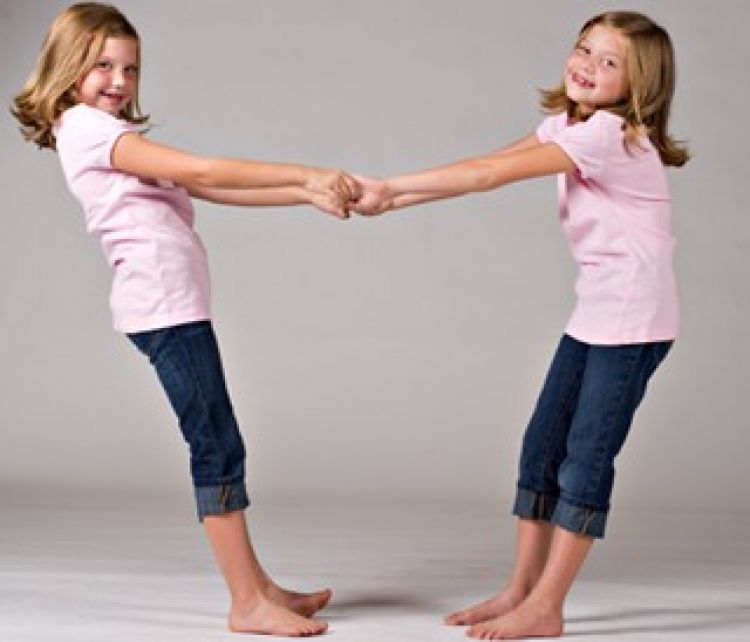 Fainting has complex causes involving genetic predisposition and environmental triggers, a new study of twins led by the University of Melbourne and Austin Health has shown.

Recruited from the Australian Twin Registry for the study, 51 sets of twins of the same gender between the ages of nine and 69 with a history of fainting, completed a telephone questionnaire.

Study author Professor Sam Berkovic from the University of Melbourne based at Austin Health, said the question of whether fainting was caused by genetic factors, environmental factors or a mixture of both has been the subject of much debate.

“This twins study has revealed that the complex causes of fainting are both genetic and environmental,” he said.

Fainting, also called vasovagal syncope, is a brief loss of consciousness when your body reacts to certain triggers, such as experiencing heat, pain, distress, anxiety, hyperventilating or the sight of blood.

Around 25 percent of the population faint at some time in their life. While fainting is normally a very mild condition, it can cause blackouts and dizziness and can be confused with epilepsy. Dr Berkovic said the mechanisms of fainting were poorly understood.

“More information about the genetic and environmental mechanisms behind the condition will improve treatments for those who suffer frequent fainting attacks as well as improving diagnosis,” he said.

The frequency of fainting in non-twin relatives was low, suggesting that the way fainting is inherited is usually not by a single gene.

“Our results suggest that while fainting appears to have a strong genetic component, there may be multiple genes and multiple environmental factors that influence the phenomenon,” Professor Berkovic said.

More information about the genetic and environmental mechanisms behind this condition will improve treatments for those who suffer frequent fainting attacks as well as improving diagnosis.