Future of scientific discovery shines bright thanks to twins 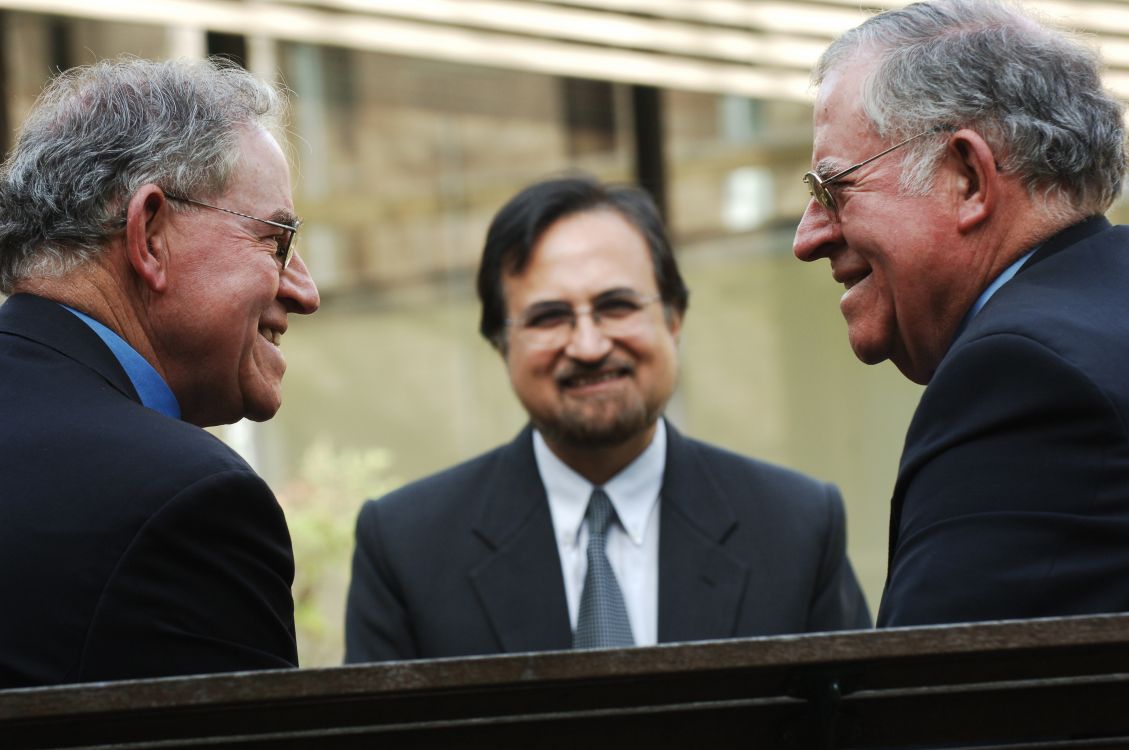 The future of scientific discovery looks bright with a first-ever global survey finding twins and their families world-wide suppport the fundamental role they play in research.

The International Council of Multiple Birth Organisations (ICOMBO) recently released the results of a world-first study into twins’ willingness to participate in research. Undertaken by 2,643 twins in 38 countries, it found almost half (49%) would be willing to participate in studies, with 44% unsure, and only 6% would definitely not.

For those willing to take part, a majority would be happy to do it regardless of the topic area, while a significant number wanted it to relate to the understanding of twins themselves.

According to ICOMBO Chairperson, Monica Rankin, the findings are of significant interest to the scientific community.

“Researchers regularly ask twins to participate in research because they can play an important role in understanding the interplay between genes and environment.,” she explained. “By studying the differences and similarities between and within twin pairs, crucial insights into complex diseases have been discovered.

“It is great to see how selfless our families are when it comes to offering their time, and fundamentally themselves, to moving forward the discovery of new treatments and cures.

“But while they are often willing to do it for free, it is important to them that researchers also take time to explore and explain insights into their own twin relationship too.”

ICOMBO’s Research Director and survey leader, Carolyn Lister, believes more can be done to increase the participation of multiples in research.

“It is clear from feedback that twin registries and researchers from across the world should work with organisations that support twins and their families to make it as easy as possible for them to take part,” Ms Lister said.

“There is an appetite to take part, but many have not. Similarly, it is vital for researchers to have a clear patient involvement strategy or they’ll risk losing the support of this group.”

The survey in detail

• 32% of those willing to participate in studies said they would not need any
incentive to do so. For others the most common incentive would be
reimbursement of any expenses e.g. petrol/travel costs followed by meal
vouchers.

• People want to be informed of the outcome of the research with nearly half the
respondents wanting full details of the results - not just lay summaries.

• People started to feel more uneasy when it came to taking biological samples;
16% of people who answered did not want any samples to be taken (i.e. they
prefer to only measure such things as weight, height or ask questions) and 31%
were unsure.

• Of those willing to give samples, cheek swabs were the most accepted biological
sample with 53% willing to give these followed by saliva at 43%. At the bottom of
the list only 5% would give muscle tissue and 3% sperm.

• Some respondents were also uncomfortable about samples being taken at birth
with 27% not wanting any samples taken. Around 50-60% were willing to have
cheek swab, cord blood, placental tissue, umbilical cord tissue or meconium
samples taken.