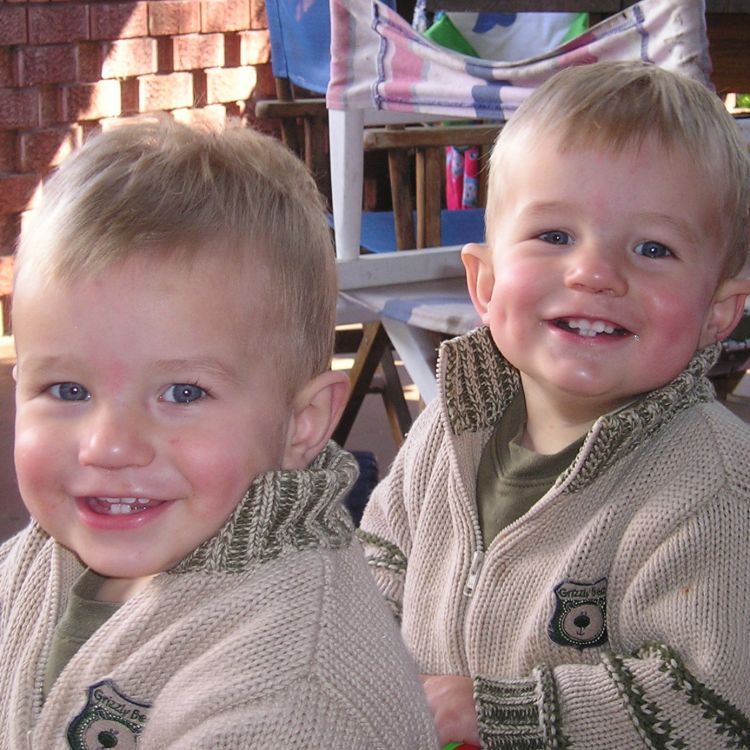 Researchers are seeking to better understand dental development – and how it impacts our health. Particularly exciting is a world-leading study by the team at the School of Dentistry at the University of South Australia that involves twins and their families.