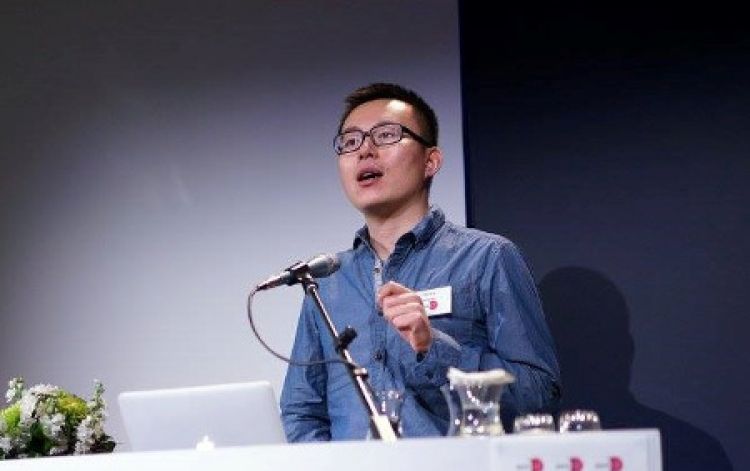 Young early-career researcher, Shuai Li, believes twin research has a vital part to play in finding the cause of breast cancer.

Based at the University of Melbourne, Shuai is undertaking his PhD with the research team at the Australian Twins and Sisters Mammographic Study.

Led by eminent twin researcher and ATR Director, Professor John Hopper, the study is the largest in the world looking at the role of mammographic density in the development of breast cancer.

Now next-generation researchers such as Shuai are taking the study into new territory.

His three-year PhD is looking at the epigenetic component of breast cancer risk. Epigenetics are the switches that sit above our genes, and can turn genes on and off, making us potentially more susceptible to some diseases like cancer.

Shuai’s research has led to some fascinating early discoveries. He found epigenetic changes that contribute to increased breast cancer risk begin in utero. The study also showed these epigenetic changes are due to environmental factors and not inherited.

These findings are significant because we have no current way to predict cancers apart from family history and a small handful of genes such as the BRCA gene. As we know, to be ‘forewarned is to be forearmed’, and if we can identify those at risk of cancer very early in life, we may be able to stop cancer in its tracks before it develops.

Next Shuai is broadening his research to look at the contribution of epigenetics to other breast cancer risk factors like menopause, body mass index, smoking and hormonal influences.

Thanks to the 132 pairs of ATR twins, and 215 of their sisters, who are involved in Shuai’s study. With your help, we are unravelling the complexities of this disease and giving hope to the more than 15,000 Australians diagnosed with breast cancer each year.

The ATR would like to support more upcoming early-career researchers like Shuai. But these young researchers often don’t have support funding to access ATR services. If you would like to help us to help them, please learn more here.