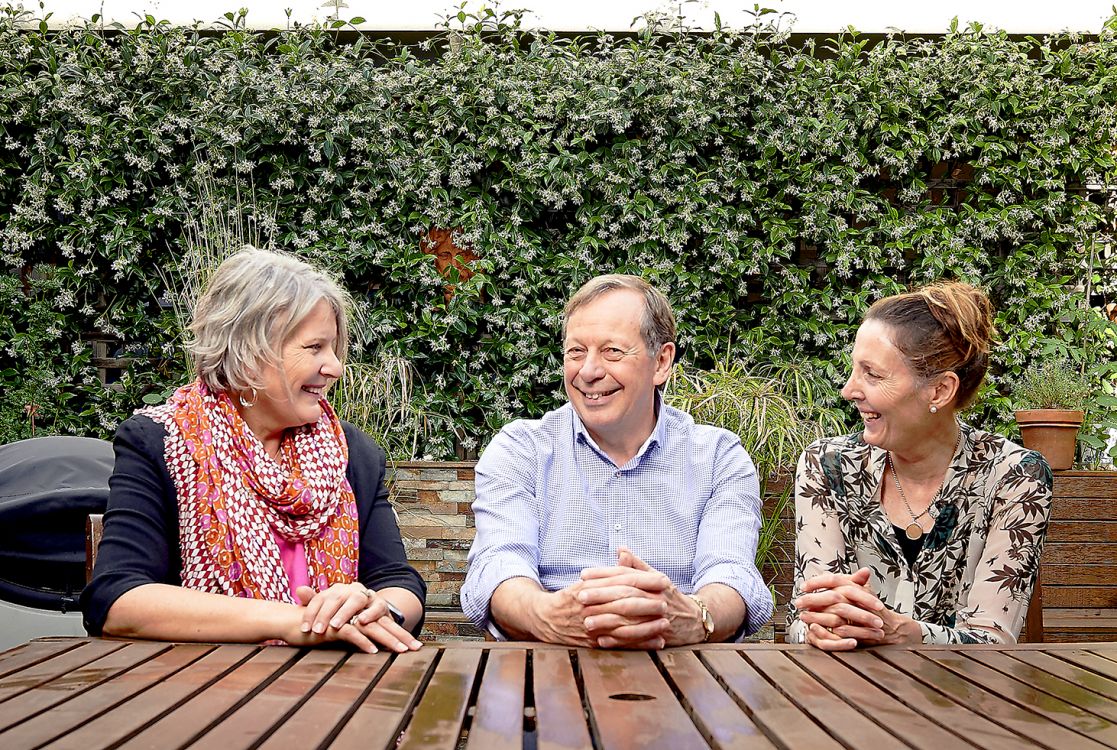 Melbourne researchers have discovered a new way to interpret mammograms that could transform routine breast screening and save lives.

Professor John Hopper said the new technique makes it possible to predict with 30 per cent more accuracy which women will develop breast cancer in the future.

“We’ve discovered that the best predictor of a woman developing breast cancer in the future is how much of her mammogram is covered by bright areas — even more than all the known genetic factors discovered over the past 20 years,” said Professor Hopper, Director of Research at the Centre for Epidemiology and Biostatistics.

Professor Hopper said the findings, published in the International Journal of Epidemiology, open up possibilities for personalised prevention of breast cancer through screening.

Radiologists have long known that areas of breast density, which show up as white on a mammogram, are a risk factor for breast cancer. They pay particular attention because these white areas can also hide existing cancers.

However the research team decided to switch focus away from white areas to bright areas, which have not previously been viewed as significant.

This led to the study of 1300 mammograms of Australian women aged in their 20s to 70s, comparing the bright areas of 354 women with breast cancer with those of 944 women who were cancer-free.

“While the white areas are important for hiding existing breast cancers, we found that it is the bright, not white, spots that provide information about future breast cancers,” Professor Hopper said.

“These results also apply to young women and women with a family history of breast cancer.”

Professor Hopper said not all women have the same risk of breast cancer.

“Fortunately, for 50 per cent or more of women, their lifetime risk is low, at a few per cent. But for the remainder, the risk can vary greatly.

“Women at increased risk might need more or different screening, perhaps starting at a younger age, while women at low risk might not need to have as many mammograms,” he said.

Professor Hopper said his colleagues are now working on digital automation to make this technique available for screening services, and conducting more research on why brightness predicts increased risk and how these findings can be used to improve screening.