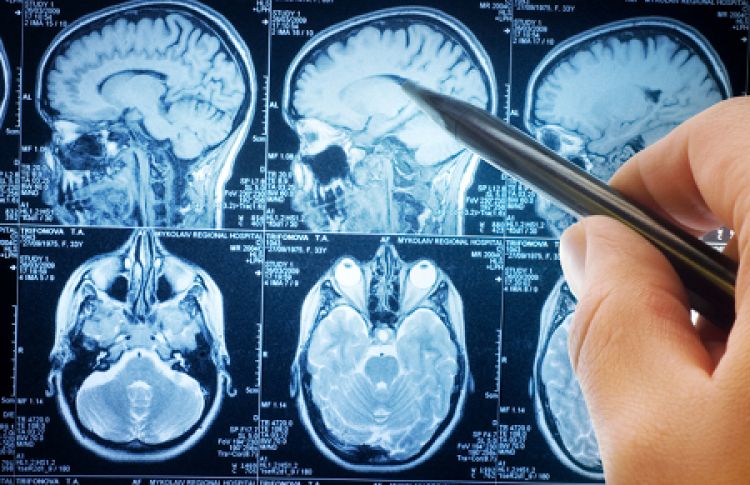 ATR twins are helping researchers to investigate if there is a link between type 2 diabetes and risk of dementia in later life.

Earlier studies have indicated that type 2 diabetes is associated with a doubling of the risk of dementia. But the reasons for this are unclear and require further investigation.

It could be that diabetes leads to shrinkage of the memory areas of the brain or it might lead to disease in the blood vessels of the brain.

To better understand these issues, researchers at Monash University’s Head, Stroke and Ageing Research Group in Melbourne - with the help of ATR twins - are studying how diabetes might affect brain function.

In their first twin study in 2008, the researchers found differences in how twin pairs use their brains to perform memory tasks. This provided a promising glimpse into which parts of the brain may be more vulnerable to the effects of diabetes.

Now the researchers are extending their study to examine glucose use in the brain and how this might contribute to the risk of dementia. Twins who participated in the initial study are invited to join in again, as well as new pairs.

The study is open to identical and non-identical twin pairs aged 50 years or over where one twin has type 2 diabetes. Participation involves MRI and PET scans, and memory tests.

By becoming involved, you’ll be helping to expand knowledge of possible links between diabetes and dementia, to develop new therapies for dementia, and to improve health in the wider community.

By becoming involved, you’ll be helping to expand knowledge of possible links between diabetes and dementia, to develop new therapies for dementia, and to improve health in the wider community