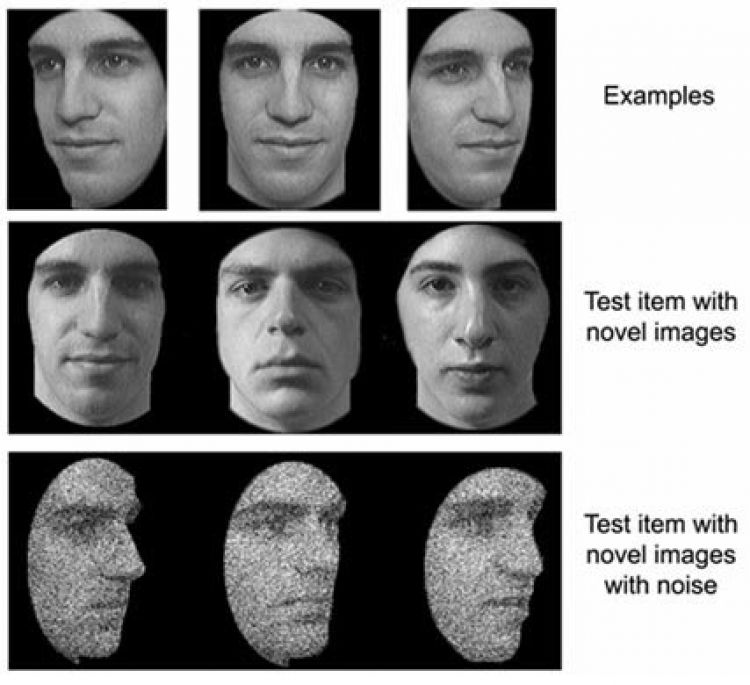 Nearly 240 identical and non-identical twins from the ATR participated in a global study that has found the ability to recognise faces is strongly genetic. If you find it difficult to put a name to a face, just blame it on your parents!

The following excerpts from web-based news service, AOL, capture the key findings of the study involving researchers from Macquarie University in Sydney and universities in the UK and USA:

“Skill at facial recognition is roughly 75 percent or more inherited,” says Jeremy Wilmer from Wellesley College in the USA and the lead scientist behind the research. “That means the next time you draw a blank when someone swears to have met you before, it’s at least 75 percent your parents’ genetic fault,” Wilmer says.

The environment in which a person grew up does play a small role, but by far the largest influence is the genetic material handed down from parents to children, he says.
For the study, Wilmer and his team recruited identical and non-identical twin pairs who undertook a web-based quiz requiring them to view six faces. Then they were shown a selection of faces and asked to pick those they’d seen before.

The resulting scores were all over the map. Some people did no better than if they had guessed wildly without even looking at the faces they were supposed to study. Others aced the test.

What intrigued the researchers was that for identical twins, in general, each racked up scores similar to the other twin’s score. Fraternal twins were less likely to score close together. That translates to a strong genetic influence on face recognition.

The scientists double-checked their findings by having the twins take word memorization tests. They found that those who were whizzes at word memorization were not necessarily geniuses at face memorization – meaning that the ability to store and recall faces is a unique and individual skill that has nothing to do with memory overall.
To read the full story, go to http://www.aolnews.com/2010/02/23/cant-place-the-face-maybe-its-your-genes/

Researchers found the ability to store and recall faces is a unique and individual skill that has nothing to do with memory overall.

Photo: Courtesy Jeremy Wilmer
How good are you at recognizing faces? You can test your skills at faceblind.org.