Can bacteria beat the belly fat? 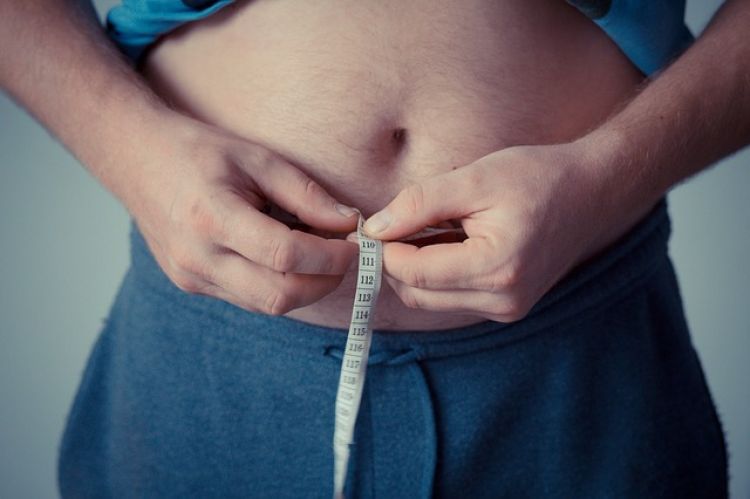 Gut bacteria play an important role in the accumulation of fat around the midriff, a new UK twin study has found.

Currently, over 12% of the global population is considered obese, up from 5% in 1975. In the UK, nearly 25% of the population is obese. Existing weight loss strategies however that focus on diet or exercise have not been very effective.

Researcher Dr Caroline Le Roy of Kings College London explained: “We know that fat that sits around the organs in the abdomen is harmful and can lead to heart disease, cancer and type 2 diabetes. Our research shows that gut bacteria play a key role in fat accumulation. We hope our findings will lead to more effective weight-loss strategies.”

What did the researchers do?

The gut is home to trillions of bacteria which help us to digest our food.

The team wanted to find out the role of gut bacteria in the accumulation of visceral fat – which surrounds the organs in the abdomen – and how it relates to diet. They analysed stool samples and diet questionnaires from over 1700 twins from the TwinsUK Registry.

What did they find?

They found that certain diet nutrients and gut bacteria affect the accumulation of visceral fat in different ways.

The team identified 93 groups of bacteria linked to visceral fat levels. Of these, 85 groups were linked with lower fat levels and 8 with higher fat levels.

Nutrients such as protein and cholesterol were associated with greater visceral fat. Other nutrients, including fibre, magnesium and vitamin E however were linked with lower visceral fat.

Further analysis found that the effect of fibre, magnesium and vitamin E on fat might be partly mediated by gut bacteria.

Intriguingly, the role of certain nutrients on visceral fat depended on the presence of gut bacteria, but in contrast, specific gut microbes appeared to affect fat accumulation regardless of dietary intake.

What does this mean?

The researchers stress in their paper that their findings do not prove causal relationships. Further research will need to check whether and how certain nutrients and gut bacteria actively cause accumulation of visceral fat, accounting for differences in lifestyle.

This work however brings us one step closer to understanding the importance of good diets and a healthy gut for overall health.

TwinsUK researcher Dr Jordana Bell said: “I’d like to thank our twins who so generously give up their time and samples to make this research possible. It’s because of them that we’re beginning to unravel the relationships between food, gut bacteria and abdominal fat.”

Thanks to TwinsUk for this article published originally here https://twinsuk.ac.uk/can-bacteria-beat-the-belly-fat/