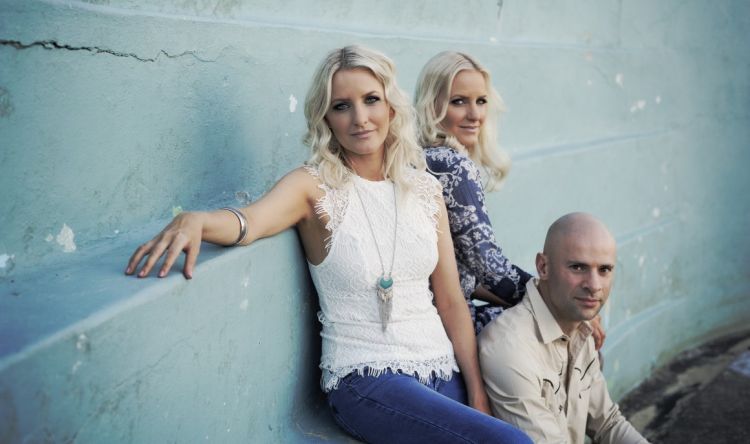 Are golden tonsils born or made? A major international twin study hopes to investigate the relative roles of genetic and environmental influences on singing ability.

A 2013 University of Melbourne pilot of 108 sets of identical and fraternal twins, plus 77 twins whose co-twin didn’t participate, found identical pairs were more likely to share singing skill levels - suggesting the ability to hold a tune has a genetic component.

It needs same-sex fraternal and identical twins aged 15 or over who do not have a significant hearing impairment. Researchers are currently recruiting within Australia but hope to add international participants eventually.

Among them will be Melbourne identical twins Lee and Paula Bowman, who sing professionally with Julian Sammut in the award-winning band Jetty Road. The girls began singing together as toddlers watching Play School and Sesame Street.

Paula says some people listening to their music think it’s one singer, but they have developed their own styles. Her voice has become more “velvety”, while Lee’s is “crystal clear”.

“We have different abilities but together we sound the same,” Paula said. “We’ve been singing from the time we started to talk. We learned how to sing harmonies together with no help.”

The study includes a 20-minute online survey which involves answering questions and doing some singing activities as instructed, so pitch accuracy can be assessed. The ability to sing is optional and participation can be done on computers or mobile devices.

Regardless, she hoped the findings from this study would help us understand how singing ability develops so that more people can enjoy singing. “Singing offers numerous mental and physical benefits,” Dr Tan said. “People may be born with different potential to sing well but what they decide to do with that also influences the final outcome.”

“Studies have already shown that singing is good for you,” Professor Wilson said. “This is the world’s largest twin study on singing ability and will add another dimension to existing research.”

Twins who complete the online survey by 15 June go into a draw to share $1000 in vouchers. For more information, visit https://twinsvox.wixsite.com/letssing. Net link: www.jettyroad.band.

Thanks to Cheryl Critchley for this article republished from http://newsroom.melbourne.edu/news/world-first-study-tunes-singing-twins