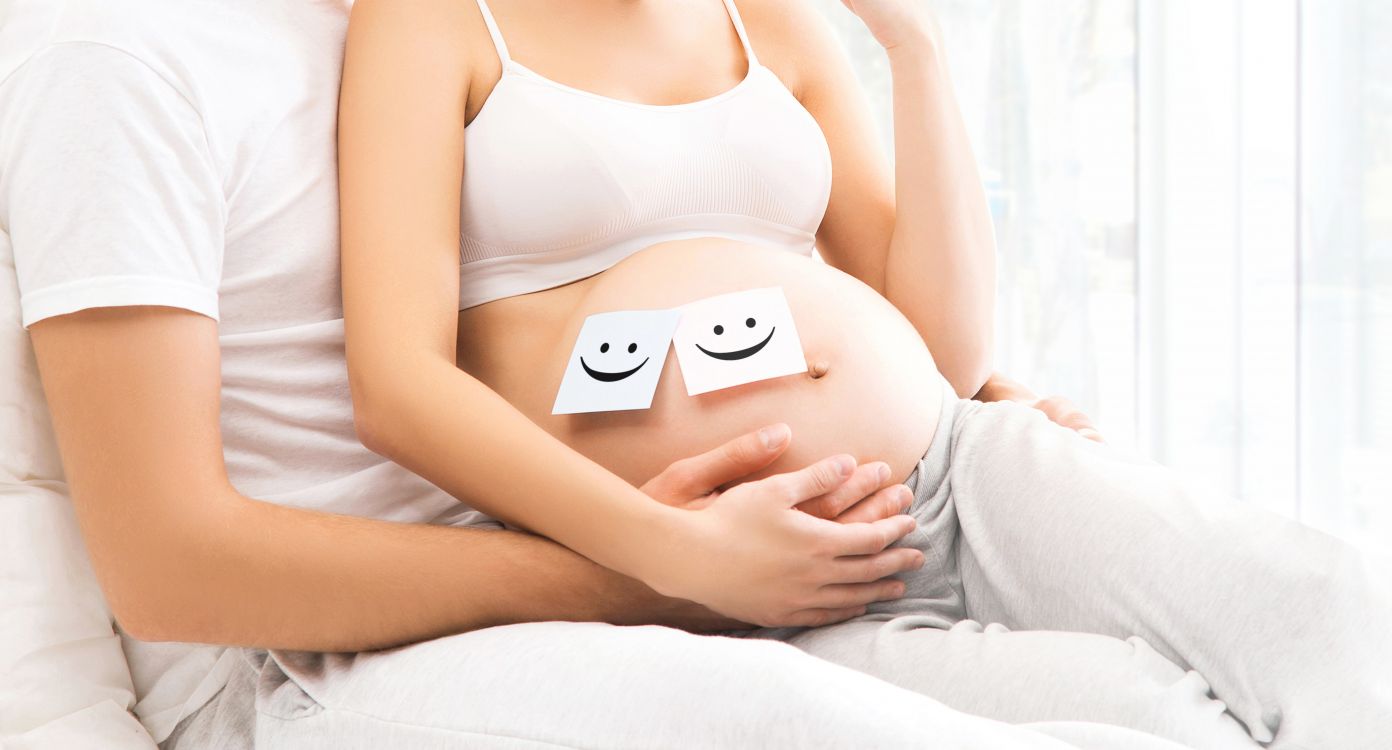 The proportion of twins born by caesarean delivery increased three-fold in Victoria between 1983-2015 – and this trend is mirrored around Australia and overseas, according to a new study.

Researchers Amy Liu, Euan Wallace and Mary-Ann Davey explain the reasons for this and the implications for mothers, their babies and obstetric practices.

The study was conducted at Monash University and Safer Care Victoria. It looked at all twins born in Victoria from 1983 to 2015 using de-identified data from the Victorian Perinatal Data Collection (VPDC) - a routine dataset of all births in Victoria.

What did your study find?

We found that over the study period there was a tripling of caesarean section for twins with a concurrent fall in vaginal births. This was evident across different age groups and regardless of the number of mothers’ previous births. .

What has led to the increasing rate of twin caesareans?

Lots of factors may contribute to the increased rate of twin caesarean sections. It was previously proposed that this growth in rates was due to the increased complexity of pregnancies. However, we did not find evidence to support this in our study.

Why should this be of concern?

Our data suggest that women with uncomplicated twin pregnancies are being increasingly recommended by their obstetricians to have elective caesarean sections. This is despite no evidence showing that an elective caesarean section is better either for the woman or for her twin babies. A likely reason for this change in practice is an increasingly de-skilled obstetric workforce. Fewer obstetricians being trained today appear confident and skilled in twin vaginal birth. Therefore, real choice regarding the type of birth available for Australian women with a twin pregnancy is fast disappearing.

We know that women with multiple-birth pregnancies are at higher risk of virtually all the complications of pregnancy. This paper seems to be advocating a trend back to vaginal delivery over caesareans – but isn’t this risking mothers’ and their babies’ lives?

No, we very carefully accounted for complications of pregnancy. We are not advocating for vaginal births for all women with a twin pregnancy. We are advocating for choice for women whose twin pregnancy is uncomplicated. Some women will still choose to have a caesarean section. They should have that choice. But our study suggests that soon women won't have a choice to have a vaginal birth for their twins because there will be no obstetrician able to provide such care safely. Actually, this is already the truth for many women depending on where they live.

What are the implications for obstetric practices in Australia?

There are two main implications. The first is in terms of the patient care of twin pregnancies. We recommend that women are sufficiently informed about birth choices to be able to discuss their preferences with their care providers, knowing that vaginal birth is, for most, a safe and appropriate choice. The second is to improve the training of obstetricians in vaginal birth of twins so that choices are preserved for future generations of women pregnant with twins.

What can women who are pregnant with twins learn from this research? What steps can they take to enable the best possible outcomes for their pregnancy and babies?

Each pregnancy is unique and different, and each woman’s pregnancy and birth preferences are different. Hopefully our findings support women in their choices and preferences.

For a summary of the research findings and a link to the full study, visit here https://medicalxpress.com/news/2019-12-caesarean-twin-births-triple-years.html?fbclid=IwAR2xlzeZcq7TvYj7_XUaIOzo4t00OE2tNi8q4qXcI6CHDUMBbhNg9kFd46I