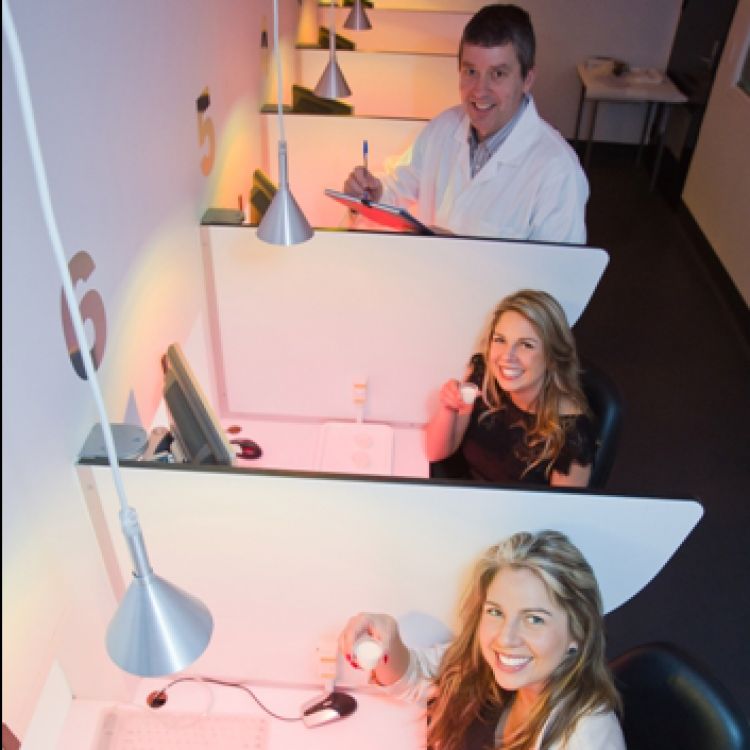 Deakin University health researchers have found that people who do not taste fat in food are more likely to overeat, adding weight to the growing body of research that points to a connection between fat taste and obesity.

The researchers with Deakin’s CASS Food Research Centre led by Professor Russell Keast have found that people who can’t taste the fat in foods eat significantly more at lunch after having a high fat breakfast than those who can taste fat.

“These results suggest that the ability to taste fat is linked with the fullness experienced from fat,” explained Professor Russell Keast.

“If you do not taste fat or experience the fullness associated with eating fatty food, you are likely to be more hungry and consume more energy after an earlier fatty meal. And as we know overconsumption of foods, particularly fatty foods, is associated with people being overweight or obese.”

This research builds on Professor Keast’s previous work that found fat is part of the tongue’s taste range (along with sweet, salt, sour, bitter and umami or savoury) and supports conjecture that the ability to taste fat is associated with development of obesity.

“It is becoming clear that our ability to taste fat is a factor in the development of obesity,” he explained.

“Through our research we now see that low sensitivity to fat taste impairs the body’s ability to register the fullness signals that would normally come from eating fatty foods.

“Our research involving twins has been key in determining whether genes or the environment were the dominant factor regulating fat taste sensitivity. We used a classic twin design and had one twin on a high fat diet and one twin on a low fat diet. Using both identical and non-identical twins allowed us to determine that diet (the environment) was the key factor in modulating fat taste sensitivity. Those on the low fat diet significantly increased their sensitivity to fat meaning their body had heightened recognition of fat when it was consumed. They subsequently eat less fat and energy as they feel fuller for longer. The results were very clear that our genes provide limited protection against high fat consumption.

"The twin study also helped us to identify the fat taste receptors in humans. Both results are significant and our research into what we now call 'alimentary' tastes (sensing of carbohydrate, protein and fat) continues as linking taste with consumption and satiety remains an important issue in addressing the current-day obesity crisis."